Family-owned and operated since 2001

After enlisting the help of his sister, Heather DeSabato Sneddon, Ian was able to turn his hobby into a lucrative business, creating signs, banners, promotional items, and more. Brother Seth joined the team and their father, Chuck “Dad” DeSabato, helped them incorporate in 2002, while Ian was hospitalized for cystic fibrosis treatment.

While purchasing their first major equipment package, Chuck suggested they use their initials as the company name on official paperwork – “C” for Chuck; “H” for Heather; and a lowercase “I” for Ian, whom they affectionately called “Little Man.” 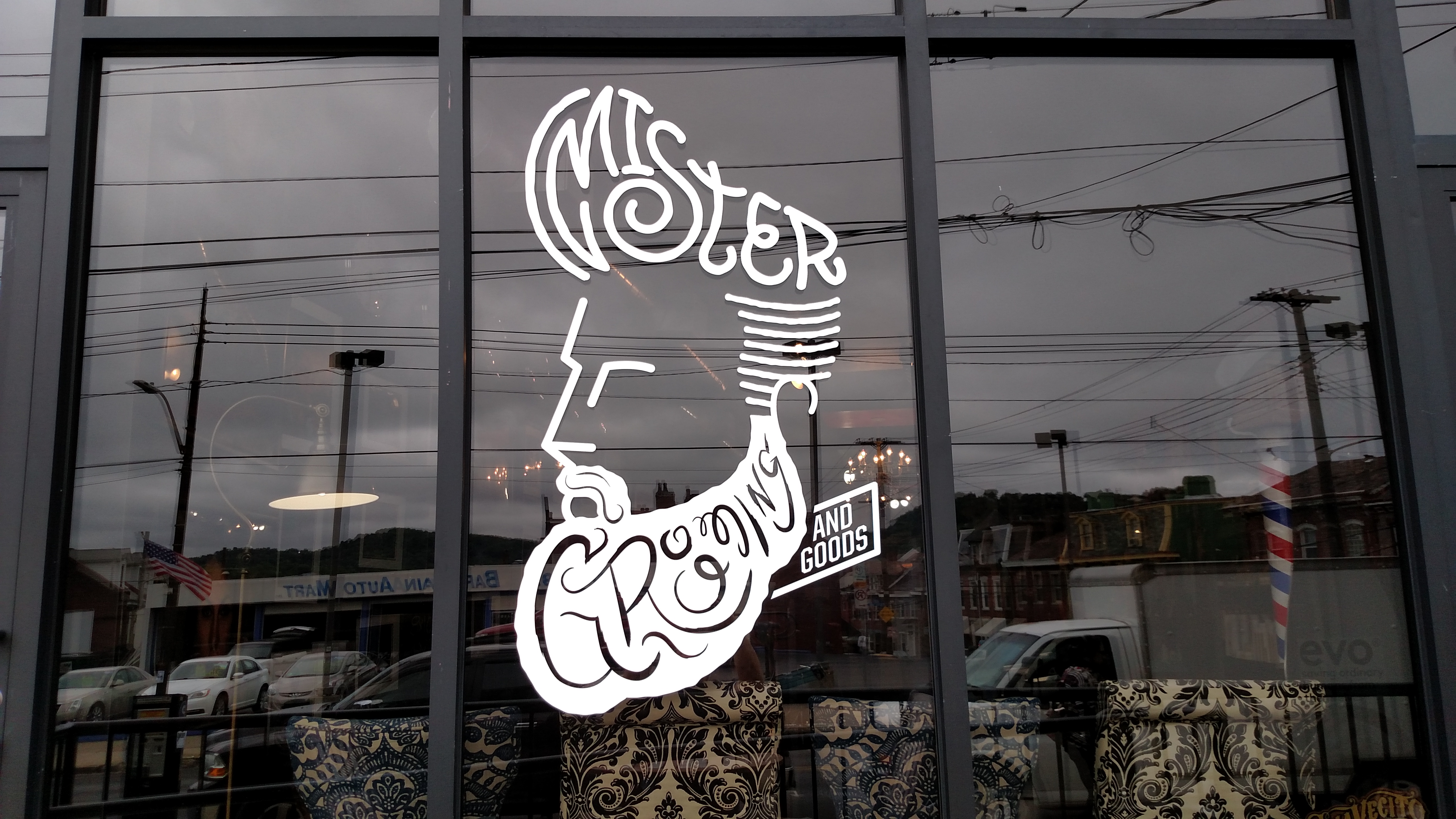 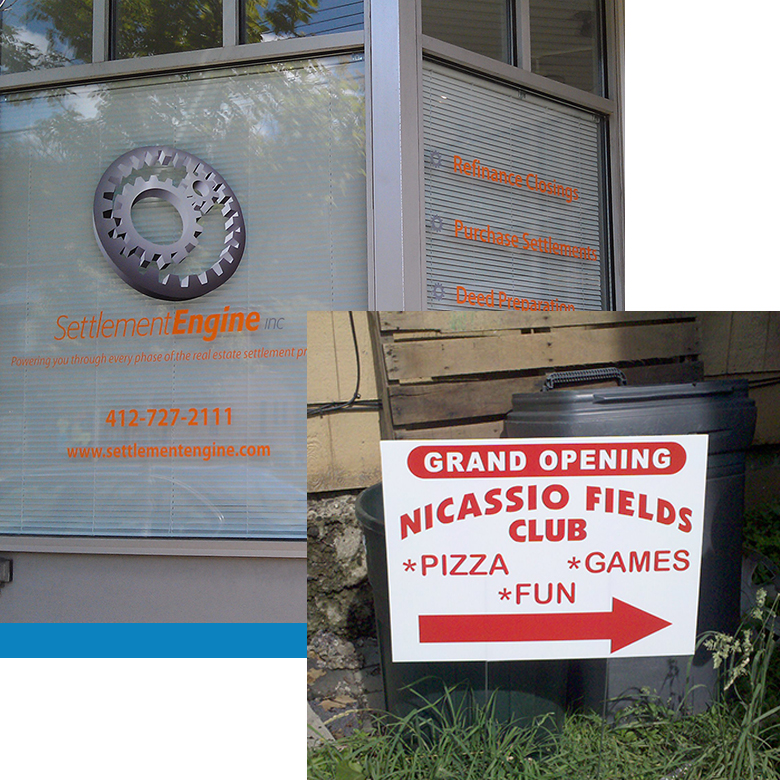 When the equipment company called to speak to the owners of “CHi Signs,” the name stuck. Soon after, “Designs” was added to the company name.

After several years, Ian’s involvement lessened, as he pursued other endeavors and focused on his health. In 2008, Heather’s husband, Chuck Sneddon, joined the team full time.

Ian Young lost his battle with cystic fibrosis in January 2015, at age 29. His legacy lives on through his family at CHi Signs & Designs.

Today, the CHi Guys continue to provide quality products and services to the Greater Pittsburgh Area and beyond. We offer our customers friendly, no-hassle, personal service unlike any other!

Stop by CHi Signs & Designs in Oakmont today and let us treat you like family! 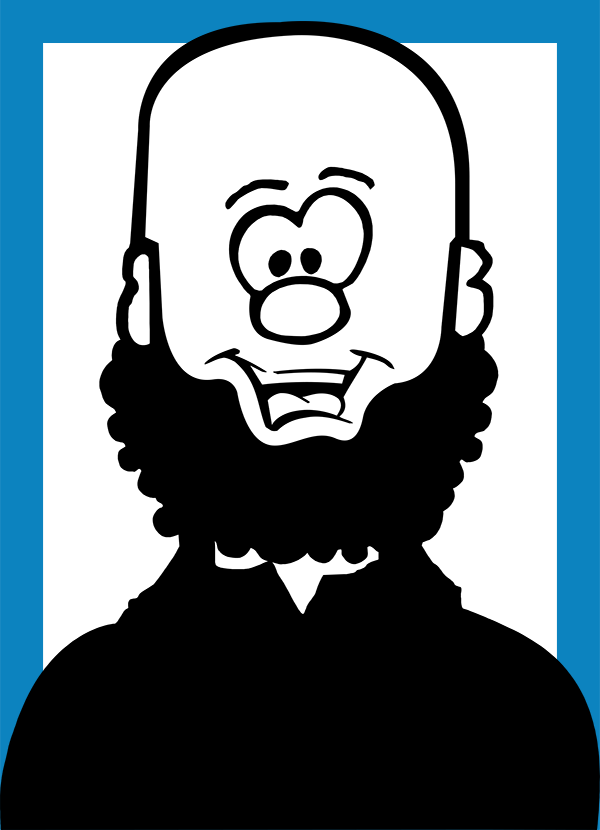 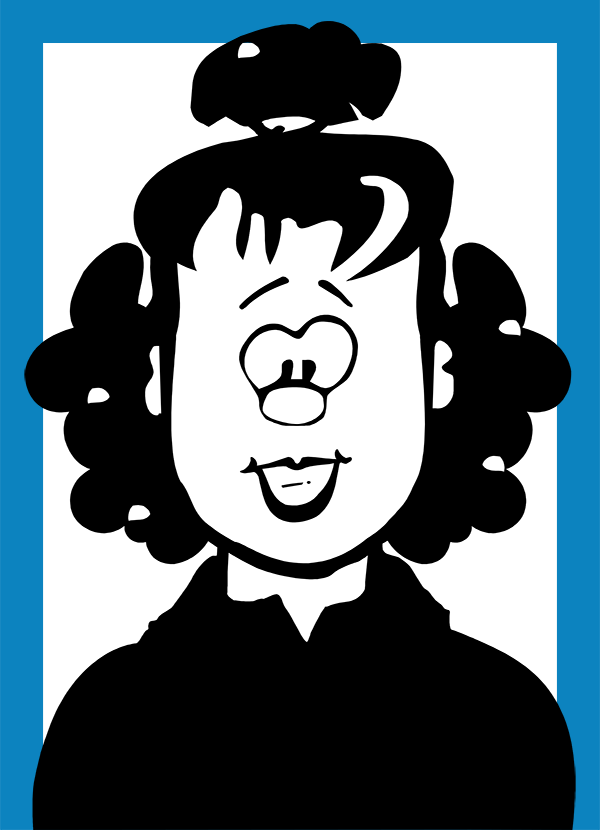 A co-owner, Heather enjoys the personal touch that the CHi Guys have with their clientele, watching the company grow and develop while remaining true to the family values on which it was founded. She’s grateful to be living her dream of owning a family business. 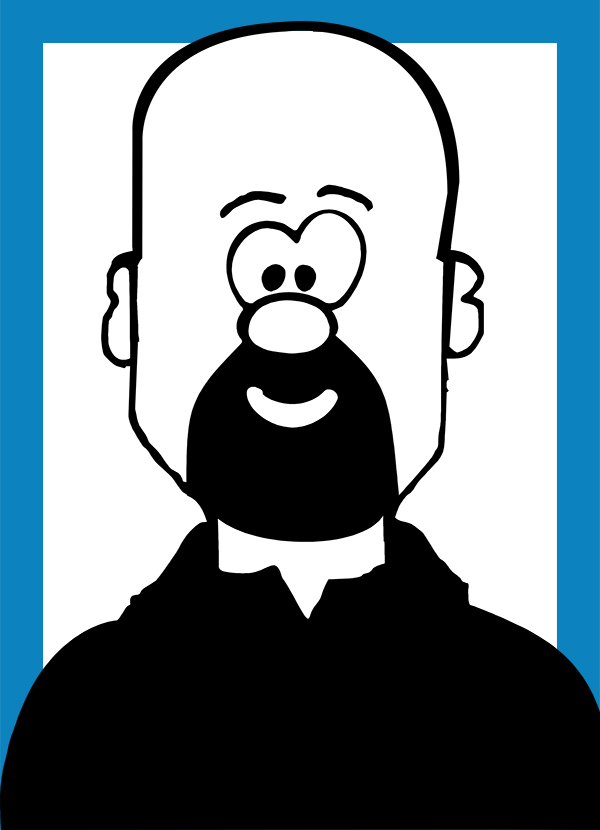 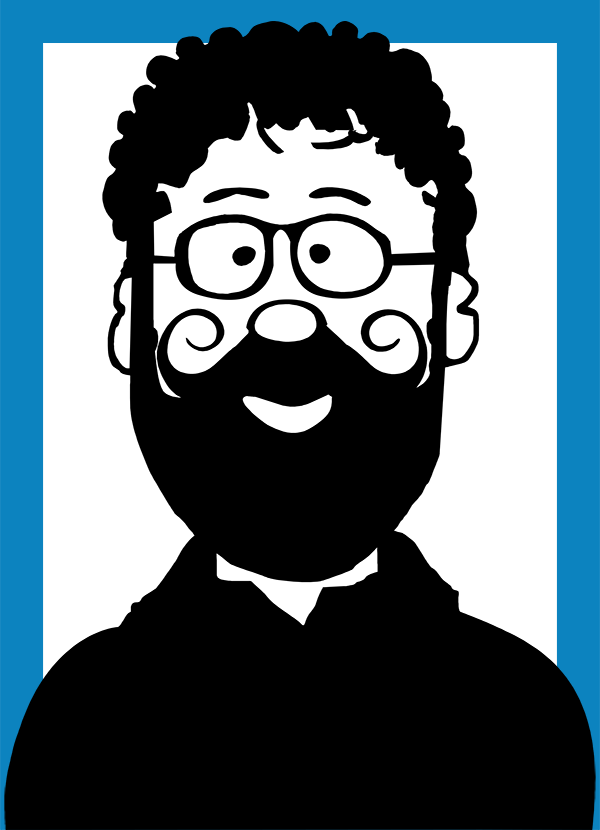 A co-owner and CEO of CHi, Chuck helps sustain the company’s growth and diversity, while supporting his children and son-in-law. He enjoys maintaining a professional and profitable company.